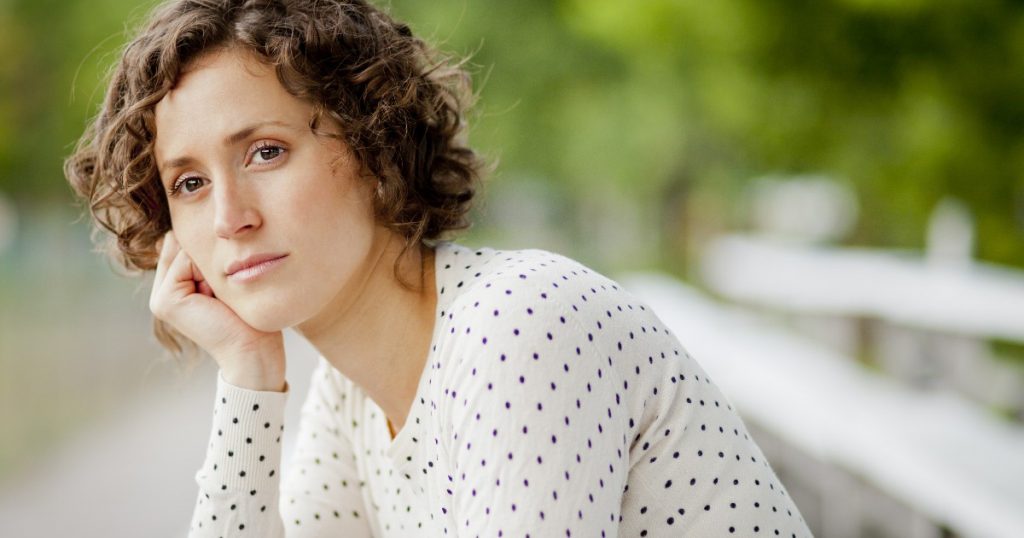 Millions of people suffer from migraines, mental illness, widespread pain, persistent sadness, fear, and trouble sleeping. For some, the diagnosis and underlying causes are clear. With less commonly understood conditions such as migraines, the causes are largely unknown. For many, pain and emotional distress can affect every aspect of their lives and may seem unsurmountable. But there are ways to regain control with treatments like ketamine infusion therapy.

The Early Days of Ketamine

Ketamine has a varied and expansive history. In the early 1960s, researchers at Parke Davis, a pharmaceutical company in Detroit, Michigan, began looking for a new kind of anesthesia and settled upon a medicine that not only worked as a powerful sedative, but also conjured up a temporary detachment from reality and out-of-body-like experience when administered in low doses.

Thanks to its success in treating wounded U.S. soldiers fighting in Vietnam, ketamine soon earned status as a preferred human anesthetic once it received approval from the U.S. Food and Drug Administration (FDA) in 1970. It also became a fixture in veterinarian medicine around the same time. Because of its countercultural status and misuse, it has been classified as a Schedule III non-narcotic substance under the Controlled Substances Act.

Conditions It May Help

During the intervening decades, numerous research studies took place looking into the efficacy of ketamine beyond its use for anesthesia. As was suspected, its temporary dissociative and psychedelic effects were found to treat a wide range of mental illness and physical pain symptoms, including:

No one knows for certain how ketamine works, but thousands of public and private studies are taking place worldwide to unlock its mysteries and better understand its medicinal benefits. The U.S. National Institutes of Health (NIH), for instance, lists more than 1,000 clinical trials involving ketamine.

According to the NIH, studies indicate that one, subanesthetic dose (or a lower dose that wouldn’t result in anesthesia) ketamine infusion can often quickly lower depression symptoms in a few hours in people who haven’t seen positive outcomes with conventional antidepressants – which could take weeks or longer to work.

Ketamine is typically dispensed intravenously in a licensed medical facility or clinic, but also recently became available as a nasal spray. A form of ketamine called esketamine was approved by the FDA as a therapy for treatment-resistant depression.

Ketamine is a fast-acting medicine that is believed to strengthen, or repair, weakened or damaged neurotransmitters in the brain – chemical messengers critical for how the brain transports pain signals to cells throughout the body, and how those signals are interpreted and processed. This is especially important as it relates to the brain, where regions like the amygdala, prefrontal cortex, and others are responsible for hundreds of biological and neurological functions (breathing, physical movement, speech, emotions, and memory, among many others).

Are You a Candidate for Ketamine Therapy?

How do you know if you’re a candidate for ketamine therapy? Ultimately, the decision to use ketamine is yours and yours alone. If you’re having symptoms of mental illness or another condition that isn’t responsive to normal treatment, and no cause is discovered, then your healthcare provider may recommend that you consider alternative treatment options. Popular options include psychotherapy, physical therapy, medicine, diet and lifestyle changes, or medicine like ketamine.

You may need to schedule an appointment for a medical examination or a psychological screening if you think your condition merits attention. The first is to look for an underlying medical problem, the other is to look for a psychiatric reason for your symptoms.

Though originally used as an anesthetic, ketamine has proven its effectiveness in treating a wide array of conditions that have historically been difficult to manage. While neuroscientists are still working out exactly how ketamine promotes new growth in the brain and relieves many symptoms of pain or emotional distress, the results are astounding. People around the world are taking back control of their lives with the help of ketamine infusion therapy. Contact us today to learn more about how you can become one of them.

PrevPreviousWhat Is Ketamine Infusion Therapy?
NextWhat Is A PTSD Attack ?Next