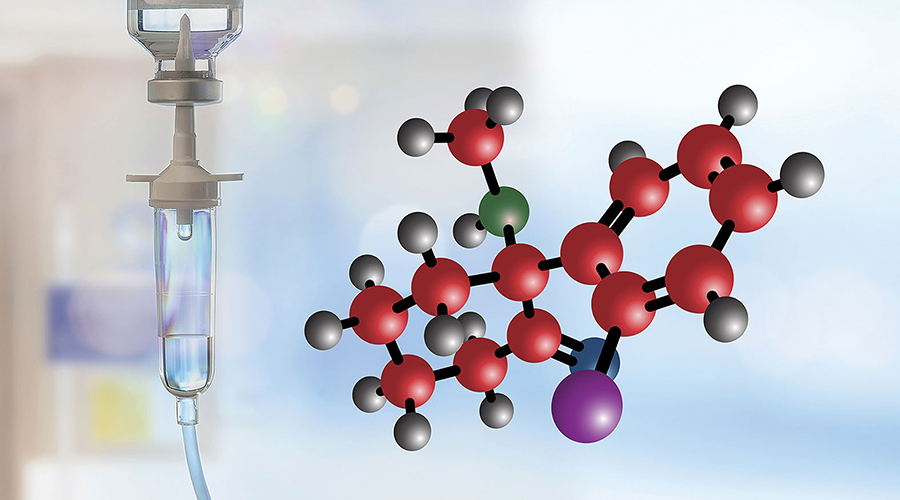 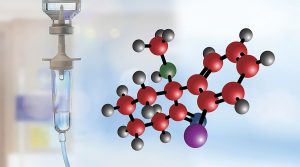 So, where does Ketamine come from, and how did we discover it?

Today, Ketamine is beginning to re-emerge as an effective treatment for a number of problems from therapy resistant depression to anxiety, to bipolar disorder, even as an adjunct to chronic pain.

Phenylcycline first synthesized in 1956 by the Parke Davis Co. safe and effective anesthetic in humans. However, it also caused an intense and prolonged emergence delirium. Because of this, it was not desirable as an aesthetic agent. Parke Davis began searching for analogs that would have the anesthetic effects, but without the emergence delirium. In 1962, Calvin Stevens identified analog CI-581, which would later come to be known as Ketamine. In 1964, Ketamine underwent its first human trials in a study of 20 humans, where it was found to be safe and effective. In 1966, another trial was conducted on 130 patients undergoing surgical procedures, where it was found to be safe and effective with a minimal side effect profile. In 1970, the FDA approved it for use.

Ketamine’s first use with any regularity was during the Vietnam war, where it was used for forward surgical areas. Since it did not compromise the respiratory drive, increased cerebral perfusion, and would support blood pressure and pulse it was often considered an excellent agent for traumatic injuries. As the 1970’s wore on, and the Vietnam war drew to a close, Ketamine began to be used as an illicit substance, even as research on its properties continued. In response to the increase of recreational Ketamine use, it began to fall out of favor amongst physicians.

Then, in 2016 experiments started to be conducted on Ketamine in regard to depression symptoms. With its surprising efficacy, Ketamine started to be experimented more with for a number of psychiatric conditions.

Today, the KDI Health clinic in Frisco is effectively using Ketamine as an effective treatment for a number of problems from therapy resistant depression to anxiety, to bipolar disorder, even as an adjunct to chronic pain.

To find out more, and whether Ketamine may be beneficial to you, contact KDI Health for a free consultation.