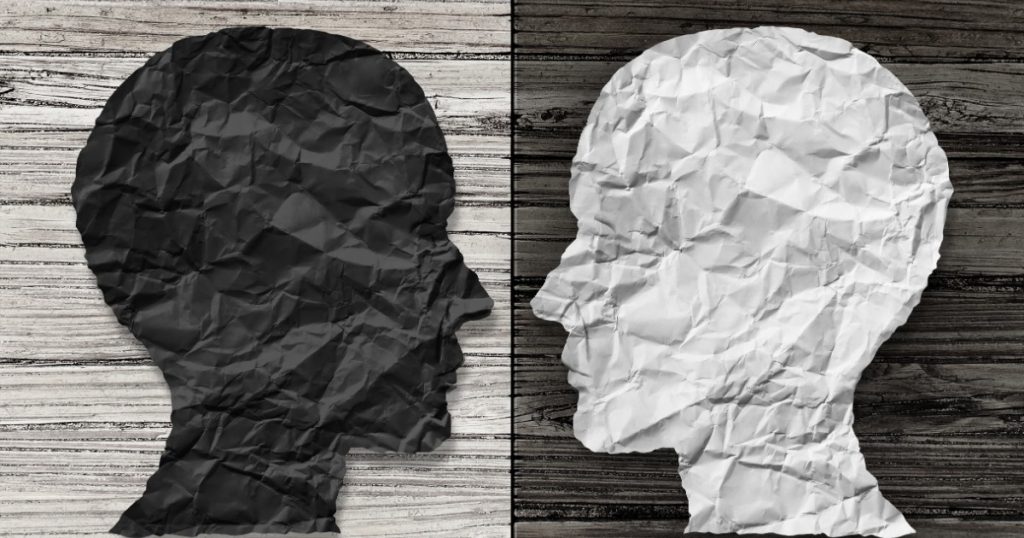 Depression Is Deeper Than Bipolar Disorder

One major difference lies in the intensity with which depression plunges a person. Depression isn’t just a situation where the person feels low in spirit. Depression comes with deep sadness, and no matter how much the person tries, they seem not to be able to shake it. It is a feeling of hopelessness. The sufferer feels inconsolably worthless. They often loiter in their home, not being interested in activities that can bring them joy. Before long, the person begins to contemplate ending their own life.

Another difference is in the frequency of feelings.  People who suffer from depression can experience feelings of worthlessness and sadness for very long periods. Some have days when the dark clouds lift for a bit; those days are merely better than the others.

Those who suffer from bipolar disorder experience pockets of periods of sadness. It may be for hours, days or months. On the other hand, the manic period can also take as long as days or months.

The point is, for bipolar disorder, there is a break in between the period of depression and highs.

The Risk Of Danger

When a person who has bipolar disorder experiences highs or manic periods, they can expose themselves to dangers. They may engage in dangerous activities while in a state of agitation. When extreme depression follows, it may even lead to more thoughts of unhappiness.

Depression doesn’t necessarily expose the person to risky behavior except when the case is left unattended. A depressed person can, however, seek a solution in dangerous activities in some cases.

Depression and bipolar disorder are serious mental health issues that can have terrible consequences if their symptoms aren’t treated. Globally, the World Health Organization estimates that depression affects nearly 300 million people. And that includes more than 17 million U.S. adults, according to the U.S. National Institute of Health. If you think you’re experiencing symptoms of either condition, call us today to learn how our innovative treatment options may provide you with relief.

PrevPreviousWhat Does Anxiety Feel Like?
NextWhat Is Ketamine Infusion Therapy?Next